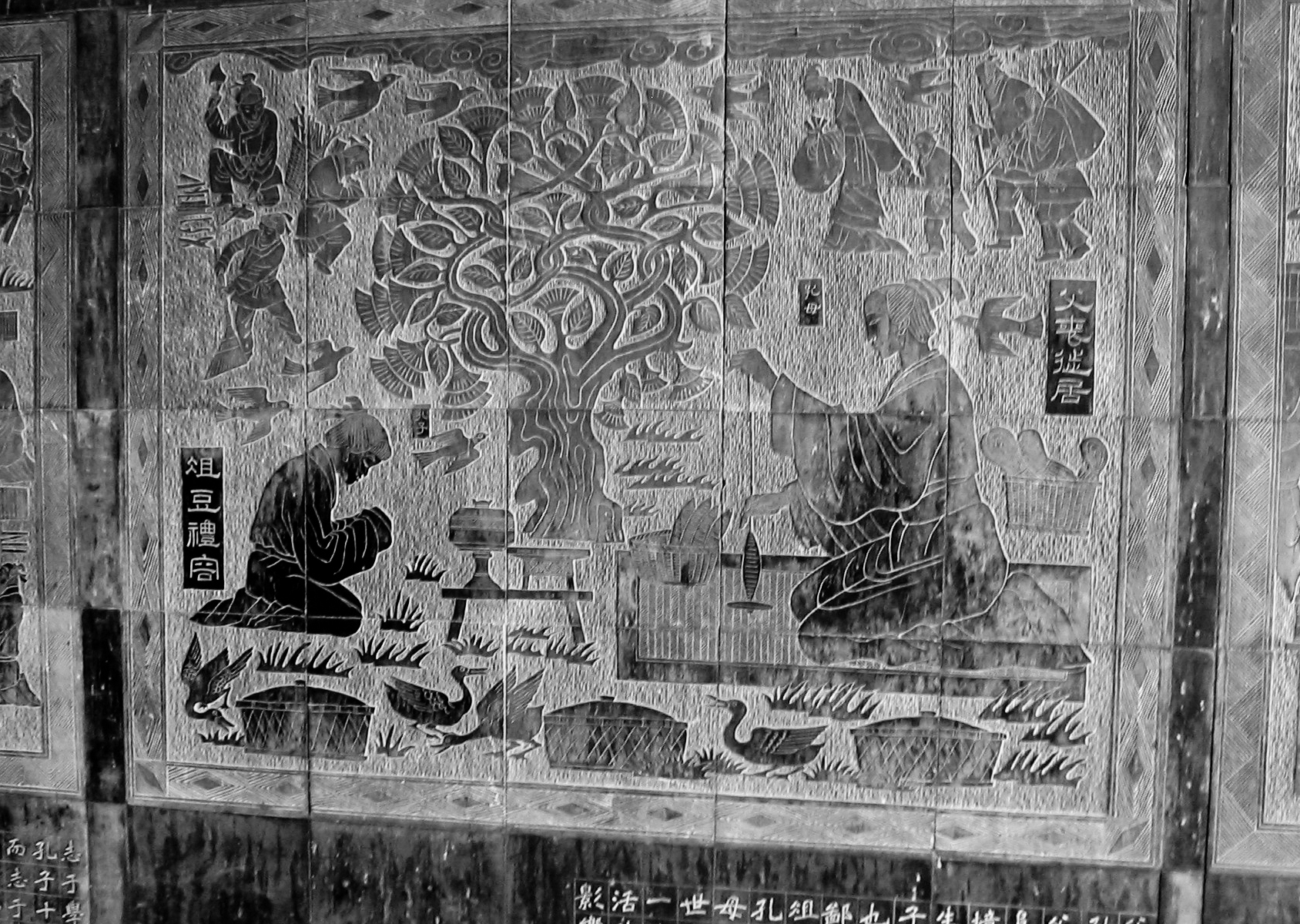 Theme:  “Asian Perspectives in Education for the 21st Century”

CESA was first established in 1995 after a lengthy preparatory period. Its first President was Professor Yoshio Gondo, PhD, and the Board of Directors included Professor Mark Bray, PhD and Professor Lee Wing On, PhD, from the Comparative Education Research Center (CERC) of the University of Hong Kong.

The first biennial conference was held in December 1996 at Waseda University in Tokyo, Japan, on the theme, ‘Asian Perspectives in Education for the 21st Century. Over 200 people participated in the conference.